How do Developers with poor Photoshop skills edit pictures beautifully?

Image processing or “image filtering” refers to modifying an image. It’s a key topic in image editing and computer vision, where it may be used to reduce noise or enhance certain features, among other things. The basic unit of image filtering is the kernel, which is the topic of today’s post. Before we get into kernels proper, however, let’s first ensure that we have a good understanding of what an image actually is.

What is an image?

Consider the following photograph of a pastry.

In a grayscale 8-bit image, there’s only one channel, and its intensity is represented by a value from 0 to 255, where 0 is black, 255 is white, and there are 254 shades of gray in between (which happens to be 204 more than the title of a certain novel). This is what the image above looks like when converted to grayscale:

If we zoom in on a 20 pixel x 20 pixel region of this image, we can discern the individual pixels that form the image, like so:

While we see each pixel as a hue of gray, remember that, as we just discussed, each pixel is actually represented digitally by a number from 0 to 255. That means the digital representation of the 20 x 20 selection of the image looks like this:

Notice how brighter pixels have higher values, corresponding to higher intensities. Conversely, darker pixels have lower values, corresponding to lower intensities. If we were looking at the color version of the image, each pixel would have three numbers (RGB) instead of just one. I chose the grayscale version as an example because it’s easier to visualize, but the RGB representation, or any other color space, for that matter, works essentially the same way, regardless of the number of channels.

where e is the central pixel (corresponding to the pixel with a value of 99 from the example above) and the others are its neighborhood pixels. Then the convolution of the neighborhood with the kernel is written as:

where ∗ is the convolution symbol. The new value of the central pixel is the weighted sum of all the pixels in the neighborhood. In other words, the new value is given by the sum of the elements resulting from element-wise multiplication of the two matrices:

This is done for every pixel of the source image to find the new value of each pixel in the resulting image. Here’s what applying a sharpen filter to an entire image looks like:

The comparison doesn’t require much commentary. By increasing the intensity of each pixel relative to its neighbors, the resulting image appears considerably sharper than the original. What if we want to blur the image? This is what a standard “box blur” convolution looks like:

With a box blur, we set the value of the central pixel equal to the average of all the pixels in its neighborhood (hence the division by 9). In essence, this “dilutes” each pixel. This is what it looks like applied to a whole image:

What if we want to blur the image more? Well, this is what happens when the size of the kernel (and the neighborhood) is increased to 5×5:

We’ve just barely scratched the surface. There exist numerous other kernels for performing a wide variety of image modifications. Fun fact: if you’ve ever used the filters (like sharpen or blur) in an image editor like Photoshop, these kernels and convolutions are what the software is running under the hood. In fact, programs like Photoshop and GIMP allow you to create custom filters by supplying your own kernel. Since kernels and convolutions are also ubiquitous in computer vision.

The main goal of stemming and lemmatization is to convert related words to a common base/root word. It’s a special case of text normalization. Stemming Stemming any word 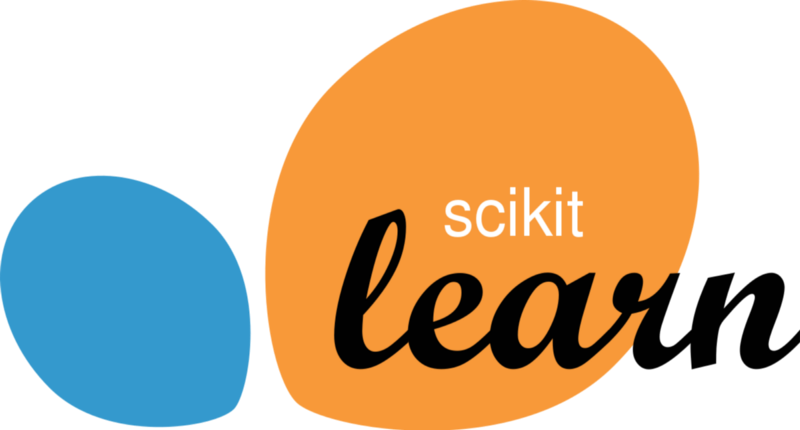 In Data science, we work with datasets which has multiple labels in one or more columns. They can be in numerical or text format of any encoding. This will be