Hello readers, Today we are going to discuss about very common yet important package manager command npm install. I am sure you are using it, whether you are a front-end engineer or a backend (api / devops) engineer.

npm install or nowadays npx i or npm i is so common to use, but I doubt whether you have also used npm ci yet ?

So lets keep the ball rolling and continue to our discussion...

To make use of tools (or packages) in Node.js, we need to be able to install and manage them in a useful way. This is where npm, the Node package manager, comes in picture. It installs the packages you want to use and provides a useful interface to work with them. Not to mention we define /save our packages in so called package.json file. This is the place where npm reads your dependency and/or dev dependency and continues to installs them within your project.

During this process npm also creates a lock file, known as package-lock.json. It describes the exact tree that was generated, such that subsequent installs are able to generate identical trees, regardless of intermediate dependency updates.

This file is intended to be committed into source repositories, and serves various purposes:

That said, there are a few catches, like if you are using:

This is fine when as long as we are developing or working on project, but may turn into unwanted failures during testing / automated deployments.

The questions here is, so how do we overcome this problem? Well this is where npm ci comes to your rescue. Lets understand how it helps.

This command is similar to npm-install, except it’s meant to be used in automated environments such as test platforms, continuous integration, and deployment – or any situation where you want to make sure you’re doing a clean install of your dependencies. It can be significantly faster than a regular
npm install by skipping certain user-oriented features. It is also more strict than a regular install, which can help catch errors or inconsistencies caused by the incrementally-installed local environments of most npm users.

npm ci will ALWAYS do the following things:

npm ci will NEVER do the following things:

Requirements to use npm ci

As you can see, both commands have their valid use cases.

Thank you for reading this article. I am sure it must have helped you gain some knowledge to you. 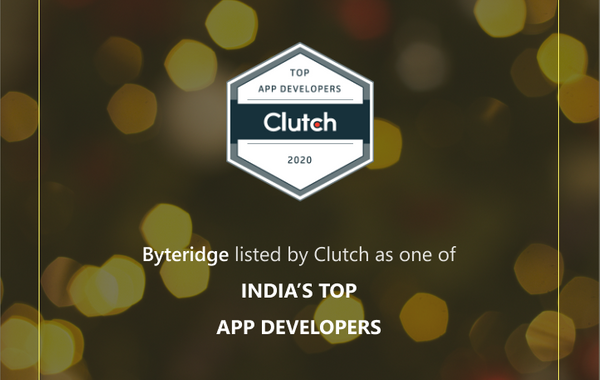 Since our inception, we’ve delivered quality products for mobile apps and software projects. Our clients range from startups to established leaders, so no project is too big or too

React is a javascript library that is created and maintained by Facebook. It is known for its speed and efficiency in loading and rendering an application. In this article, we